The Superior Wellness team at the Yorkshire Three Peaks Challenge

Superior Wellness mobilises for the fight against Fibromyalgia

The team have currently raised £790 and there is still time to donate. The money raised will go directly to their national charity partner Fibromyalgia Action UK, who are fighting for freedom from Fibromyalgia - to raise awareness and much needed funds.

Fibromyalgia is a long-term condition that causes persistent pain all over the body.  As well as widespread pain, other symptoms will include but are not limited to fatigue and non-refreshing sleep, and brain or fibro fog.

The Yorkshire Three Peaks Challenge takes on the peaks of Pen-y-ghent, Whernside and Ingleborough, usually in this order, and in under 12 hours. These peaks form part of the Pennine range, and encircle the head of the valley of the River Ribble, in the Yorkshire Dales National Park. 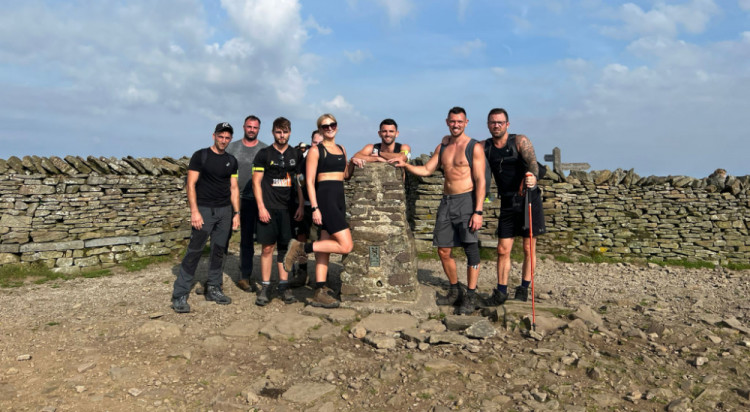 The Superior Wellness team showed true family spirit, dedication and commitment.  Some team members completed the course in a record time as an organised event this year, in 8 hours and 15 minutes, which was an incredible achievement.

Rob Carlin, Managing Director at Superior Wellness said: "I am incredibly proud of everyone who took part; helping each other along the way as well as conquering fears and challenges. It was very challenging mentally and physically. We are overwhelmed with the generosity of donations to raise much needed funds for our national charity Fibromyalgia Action UK. Thank you to everyone who has donated so far; it is not too late to donate via our Just Giving link. We hope to raise awareness of the condition through the partnership, particularly amongst young people, as many may not even know what it is."

Since the partnership began in 2021 the Superior Wellness team have raised over £5,000 in a series of charity events to raise funds for Fibromyalgia Action UK. 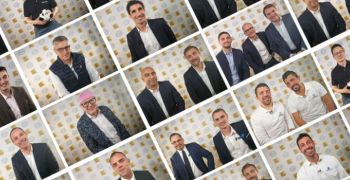 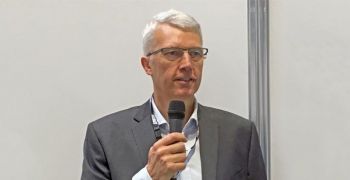 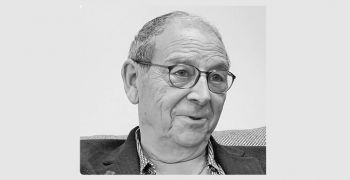 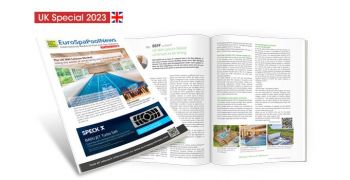 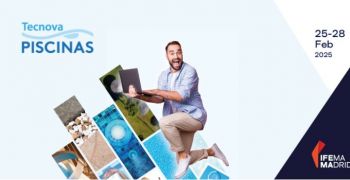 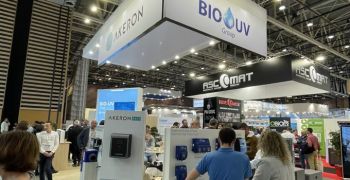