Myrtha Pools at the 2016 Olympics in Rio

Myrtha Pools has been entrusted with the mission of building 17 pools designed to accommodate aquatic events at the Rio Olympics this year.  Additionally, the company is currently constructing three more temporary 25-meter pools, earmarked for training at the "Parque dos Atletas". 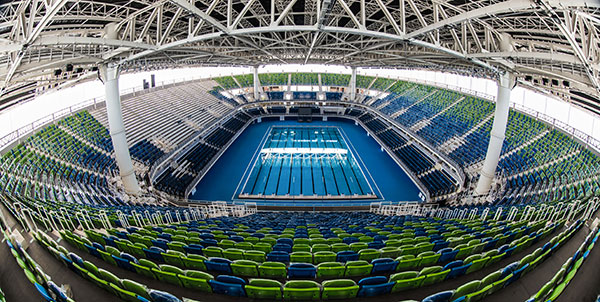 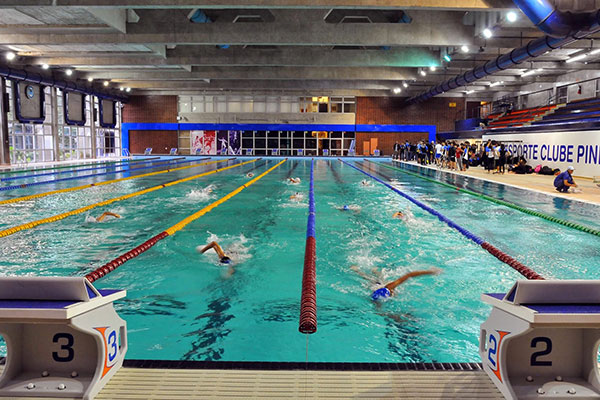 The first 50-meter pool will be devoted to swimming competitions, while a second pool of the same size will be used by the athletes for warming up in the Estadio Olimpico de Desportos Aquaticos (Olympic Aquatics Stadium). 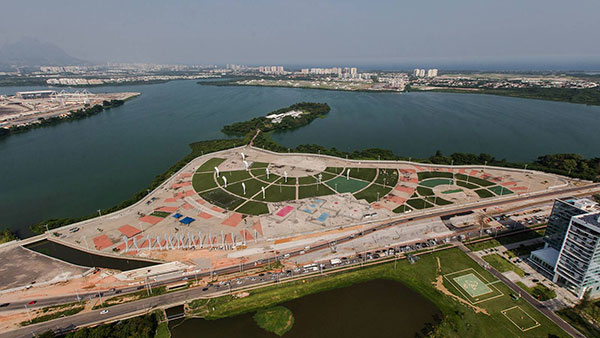 Another series of pools will be built for synchronized swimming training at the Parque Aquatico Maria Lenk (Maria Lenk Aquatic Centre).

A first in the history of the Olympics, these pools, a product of Italian savoir-faire, will be dismantled after the games and reinstalled in other localities in the country.

This contract, won thanks to the company's expertise and innovation, represents over 10 million euros for Myrtha Pools.

The many advantages of the Myrtha® modular system, unique and patented, with panels in stainless steel, weighed heavily in the balance, ensuring reliability, millimetric precision during installation, speed of construction and longevity to the structures. 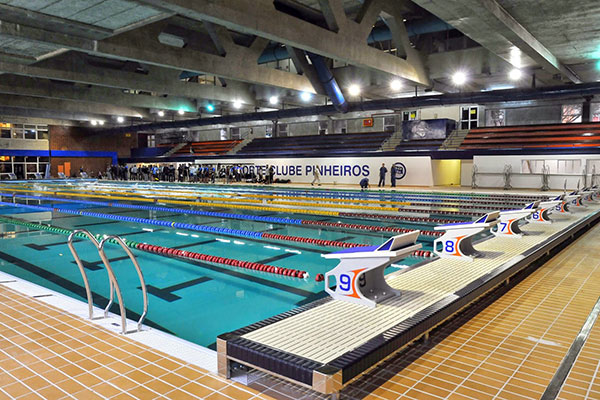 Besides the construction of the main pools, the company will be responsible for engineering throughout the event. 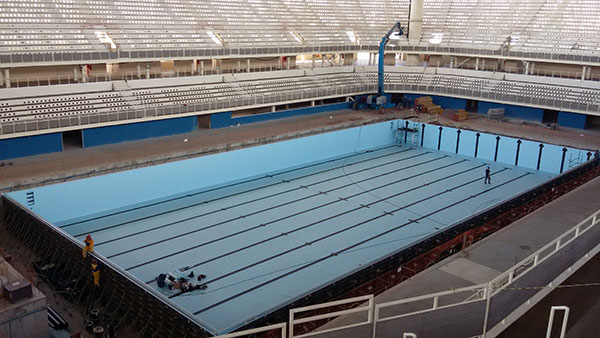 After Atlanta (1996), Beijing (2008) and London (2012), and being chosen by the FINA and CBDA of Brazil, Myrtha Pools brilliantly heads for its fourth rendezvous with the Olympic Games.
The company is also in the process of completing other projects in Brazil, such as the Centro de Formação Olímpica do Nordeste Fortaleza (Olympic Training Centre of Northeast Fortaleza), the Esporte Clube Pinheiros and the Centro Brasileiro Paraolímpico (Brazilian Paralympics Centre) in São Paulo, which will be, once completed, the largest in the world. 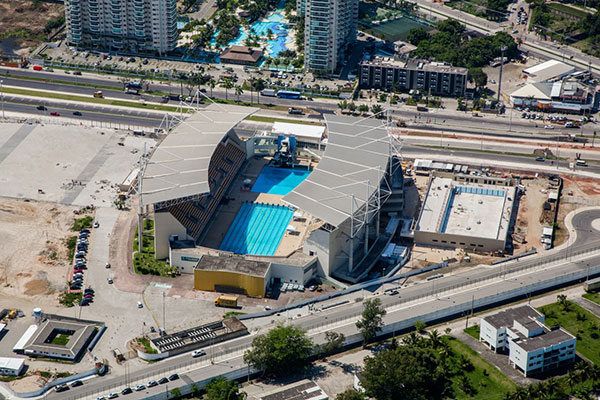