FLASH
Innovation and sustainability,...
Piscine Connect is back on...

SCP Pool Portugal won for the third time the European Best Sales Center award, attributed to the agencies of the SCP universe, for the excellent results obtained along this year. This award is the recognition of several factors that culminate in the excellent performance of the Rio de Mouro agency. 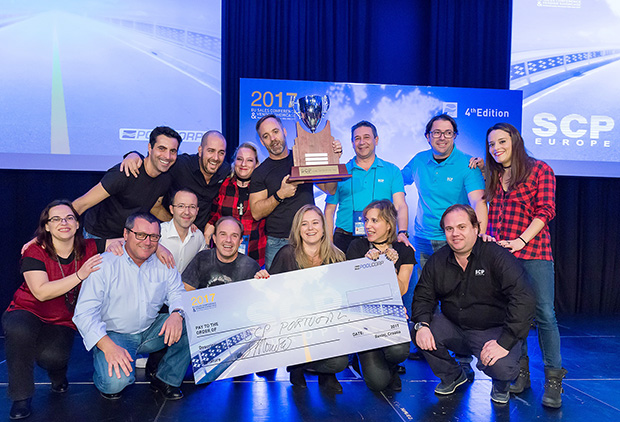 It is not only the sales growth that the agencies are evaluated, but also the proactive attitude of the employees, and their commitment and professionalism to suppliers and their peers. In a universe of agencies spread across seven European countries, the Portuguese agency has once again demonstrated its consistency in its commitment to its values and mission: to provide exceptional value to its clients, return to its shareholders and opportunities to its employees.

The award was announced and delivered on November 29 in Croatia, host country of Showcase SCP Europe, as it recently hosted a new agency and sales team for the group, responding to the vast increase in demand in that region.

SCP Portugal's director, Filipa Santos, thanked the award on behalf of the entire team, in front of the various suppliers also present at the event and addressed a special word to their customers, thanking them for their confidence in the work that this team from Portugal has been doing. 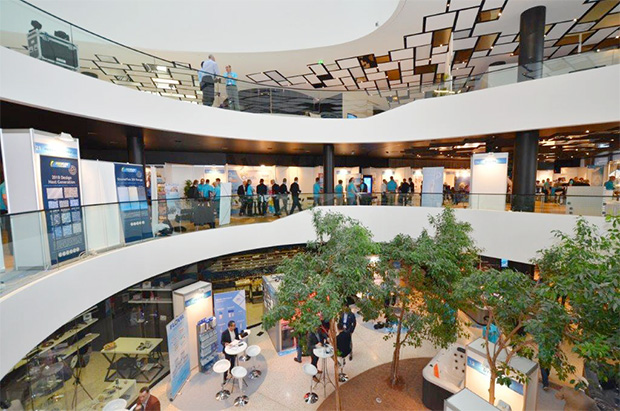 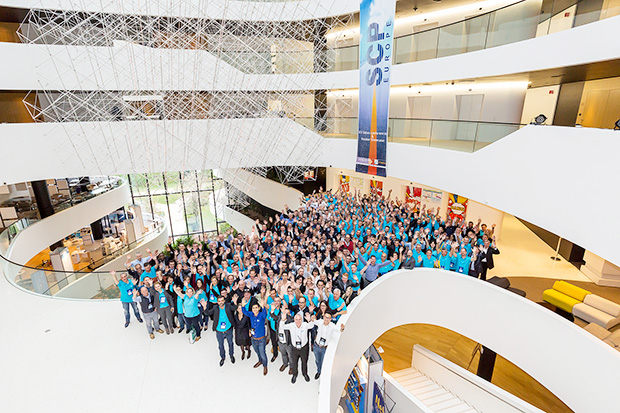 SCP EUROPE teams during the Showcase 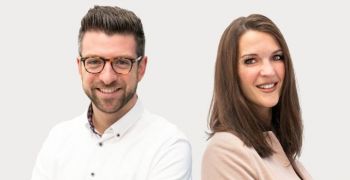 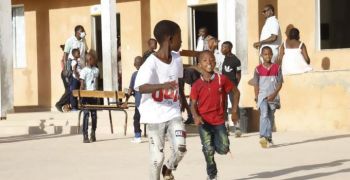 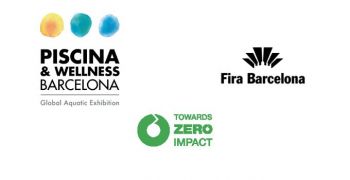 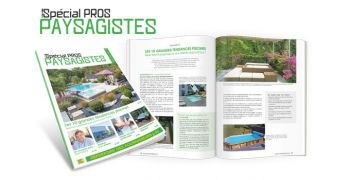 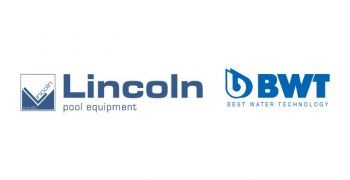 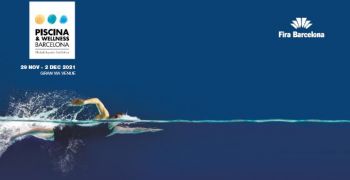