The #everydaycation campaign creates buzz this summer in UK!

The PIP's industry campaign to promote the UK Hot Tub and Pool industry is in the news!

The #everydaycation campaign began in June with the mission of making waves for the UK Hot Tub and Pool Industry. It was launched by the PIP, a committee of professionals drawn from the hot tub and pool industry to help shape and guide the marketing and promotion of the industry.

PIP has been able to harness the expertise of Speed Communications to provide messaging that has been shared in the press and media, highlighting hot tubs and swimming pools as the 'must-have' items this summer

Featuring in the Nationals and Online

Press coverage is an enormously effective way of broadcasting the #everydaycation campaign to the masses and a press endorsement to drive consumers to our various campaign channels. So far, we have received some great press and media coverage as listed below:

On Thursday 25th June, #everydaycation spread across the airwaves as Chris Hayes was interviewed live on a number of BBC radio programmes. Chris was asked to discuss the surging demand for hot tubs and swimming pools during lockdown. These radio interviews provided the campaign with a fantastic opportunity to promote the #everydaycation message, products and price ranges, dispel some myths, and promote BISHTA and SPATA as a safe route to purchase. The interviews were a great success with the media, loving the #everydaycation name. Jason Smith from RotoSpa also joined Chris for two of the interviews.

The #everydaycation message is being promoted across Facebook, Instagram and Twitter as well as the BISHTA and SPATA Facebook pages. The hashtag #everydaycation is spread far and wide along with eye-catching lifestyle images and links to the campaign website to inspire consumers to purchase, educating them along the way with water leisure tips and lifestyle improvements.

With big help from Mark Ramsden and Scott Barnett at Complete Pool Controls Ltd, who have provided access to the sporting celebrity they help to sponsor. Jack Laugher MBE was BISHTA and SPATA's VIP at the Industry Gala Evening earlier this year and joined the '#everydaycation' campaign to post out through his social media channels. Jack is an Olympic diving champion who competes for Great Britain, and he has a significant following on his social media channels. The results of his post so far are 18.1 likes on Instagram and 3.4k likes on Facebook. 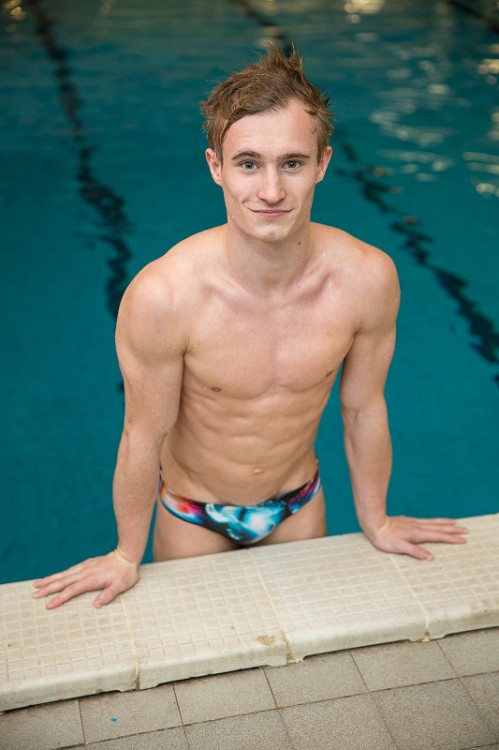 The PIP committee are currently running a variety of social media adverts across Facebook and Instagram to boost their following and gain increased post-interaction. They have seen some very successful results through increased followers, likes and everydaycation website traffic. 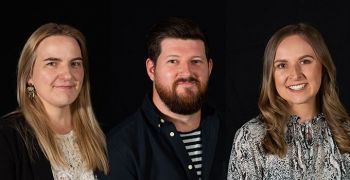 It has been another very busy month in terms of...

For this article about the aquanale 2009 edition,...

Poised to take advantage of its buying power and product... 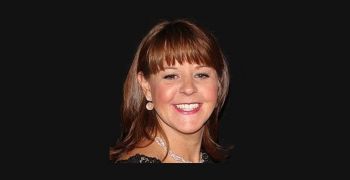 Working on your behalf, the Pool Industry Promotions (PIP)... 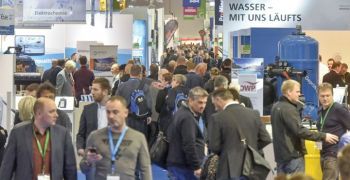 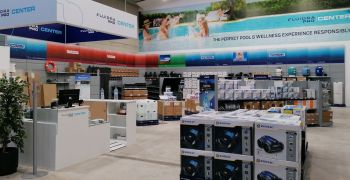 Fluidra has opened a new Fluidra Pro Center in Girona...