Chesterfield based Superior Wellness were successful in winning four awards at the prestigious event held on 13 December 2021 in Birmingham.

The first accolade was for International Team of the Year - the team has doubled in size in the last 12 months and between them can speak six different languages. International sales account for 13% of total sales vs 3% the prior year highlighting the sheer success and growth. The team are focusing on further expansion in Europe as well as the USA, Canada, Australia and New Zealand. The After Sales and Logistics team have also created new roles to support international customers including a French speaking customer service advisor.

The second award was for Best Marketing Initiative - awarded for the Channel 5 documentary 'Hot Tub Brits - More Bubbles Please!' which featured Superior Wellness. The marketing team also received a Gold Award for the Superior Wellness rebrand, the 10-year anniversary campaign and the partnership with Fibromyalgia Action UK. Sarah Elphick, Head of Marketing said: "The team have transformed the marketing during the last 12 months and continue to take it to the next level.  I am very proud of what we have achieved so far and excited about 2022."

The third award was for Spa Supplier of the Year; over the past year the partner network has grown to over 200 partners. Gareth Ward, Sales Director said: "It has been an incredible year for our business and industry as a whole and we are delighted that our efforts and dedication has been recognised with this award win.  A huge thank to all our partners and suppliers for their continued support."

And last but certainly not least the evening ended with Rob Carlin, Managing Director winning the prestigious Special Achievement Award. The award marked the 10-year anniversary of Superior Wellness.

Rob Carlin said: "It has been an incredibly special year for Superior Wellness, which is why the Special Achievement Award is so fitting in this particular year.  We moved into our new 130,000 sq ft head office and warehouse in March. The move coincided with the ten-year anniversary on 28 April; which was a huge milestone for the whole team. It is a great honour for us all to end the year with the award success, the team have been working hard all year and it's great to see that all of their hard work has been recognised. I am extremely proud of the whole team."

Showcasing the best examples of spa and home wellness design from across the country, the UK Pool & Spa Awards celebrated it eleventh anniversary with featured projects and products. Winners across 30 categories were announced during the prestigious awards.

The entrants were awarded gold, silver or bronze standard in the competition covering both home and public pool and spa facilities in a contest that attracted on-line votes and votes from judges, before being scrutinised by an independent jury. 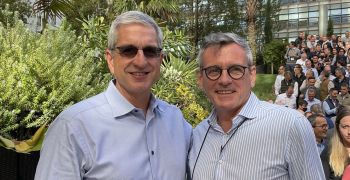 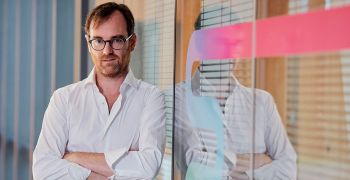 The Italian family business placed sustainability at the... 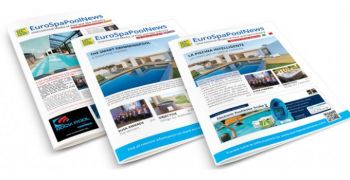 How do you increase and develop your business on the... 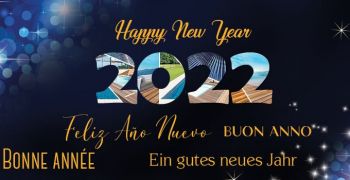 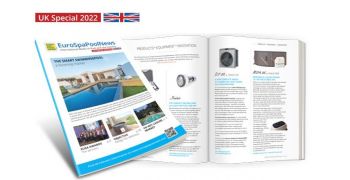 How increase & develop your business in the UK market ?... 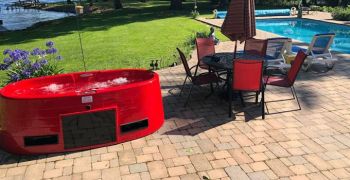 Superior Wellness is delighted to announce its new...