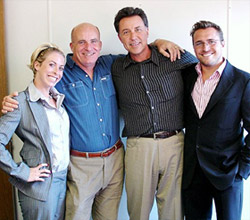 Marco Longley, 2nd from right,
with the Bromley group of the UK
Pacific Spas Inc., one of the world’s leading Canadian spa manufacturers based in Surrey, British Columbia, has announced the appointment of three new distributors for their spa line.

Following a number of key international meetings, Pacific Spas has appointed Pacific Spas Benelux to oversee and handle exclusive distribution throughout the Netherlands, Belgium and Luxembourg.

Pacific Spas Europa will oversee Germany, while the Bromley Group, based in the UK, has been appointed as Pacific’s exclusive agent to handle all distribution throughout the United Kingdom and Ireland.

“These are key overseas regions for us and we look forward to great things in this market” said Mitch Taylor, Pacific CEO. 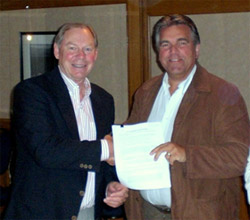 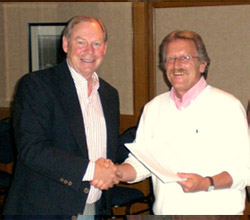 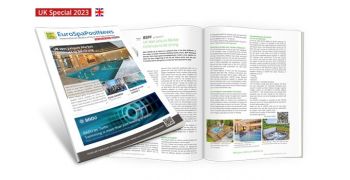 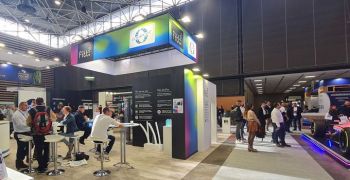 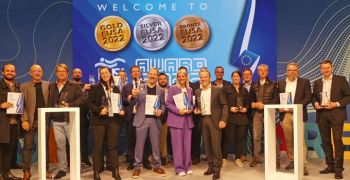 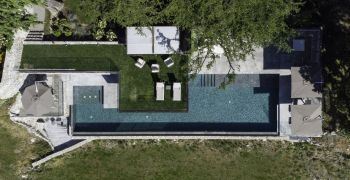 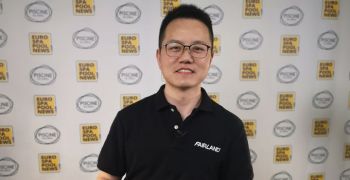